The name “Limone“ was mentioned in many documents first in the 10th century. According to some people the names derives from “limen” (border) or “lima” (river).

Since 1963 the village was named Limone San Giovanni. The current name (Limone sul Garda) was acquired in 1904. During the first half of the 15th century, Limone developed from a typical village based on fishing and olive cultivation to the most northern centre in the world far citrus fruits growing. In this period were built the lemon houses, special greenhouse which produced lemon, cedar, orange fruits, which were sold in Europe. The description of the Limone’s lemon houses were described by Wolfgang Goethe in his diary “The Italian journey”. In the 19th Century Limone was able to offer many other products such us magnesia, paper, quicklime, and - due to the mild climate - silkworms. 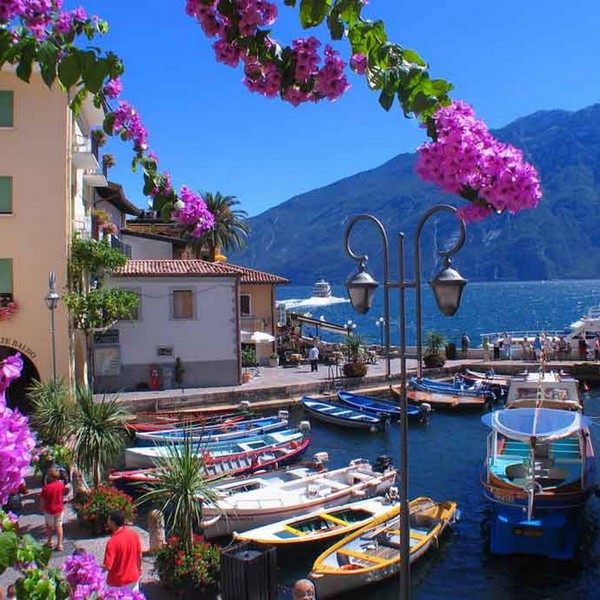 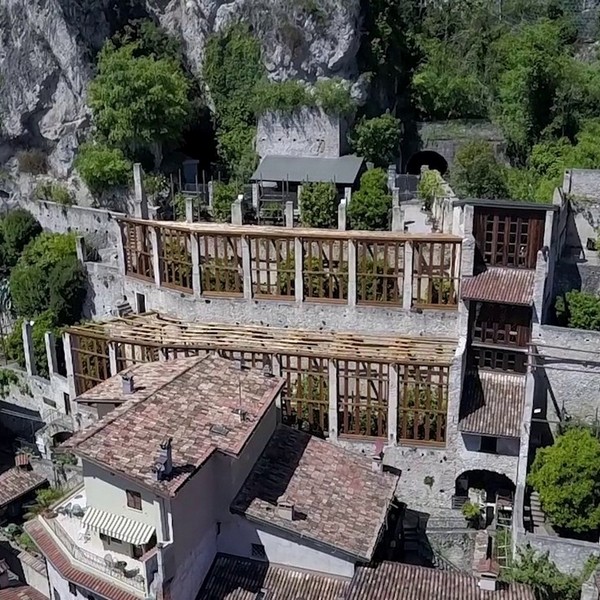 During World War I, the population had to evacuate for some years. Limone was reachable only by water or over difficult mountain path. When people returned to their home they had to start all over again as fishermen and growing the olives. Only in1931 Limone was connected to the next villages by the western Gardesana road. The local economy changed, thanks to the first tourists coming from the northern European Countries. The slow development started transforming the poor fishing village into one of the most prosperous centres on lake Garda. In 1979 Limone became well know all over the world for some of its inhabitants for the presence in the blood of a beneficial protein, that eliminates cholesterol, a true “elixir of long life”.